Fletcher was first settled in 1795 when Samuel Murray decided to move his family to the mountains of western North Carolina. His family made the difficult journey from South Carolina up the old Howard Gap Road which in areas was little more than an old Indian trail.  Samuel decided he wanted to live just east of the location where Howard Gap Road ended which is very close to where Fletcher Community Park is located today.  Murray began buying property in what was then the Limestone District of Buncombe County.  Eventually, he purchased more than 10,000 acres bounded roughly by Cane Creek to the south, the French Broad River to the west, Long Shoals Road to the north, and Hooper’s Creek and Burney Mountain to the East.   In 1827, Samuel’s son opened the first post office in the Limestone District, and the area became known as Murrayville.

Murrayville became a strategic location because it was one of the main way-stations on the Buncombe Turnpike which was built in the early 1800s. This road quickly became the main passageway for families, farmers, and traders traveling from South Carolina up into Asheville and points north.  In 1837, Murrayville was renamed Shufordsville after the newly appointed Postmaster Jacob Rhyne Shuford.  Shortly thereafter in 1838, the state of North Carolina formed the last hundred of its counties and Shufordsville was no longer part of Buncombe County but rather part of the newly created Henderson County.  Shufordsville continued to slowly grow and changed its name one last time when the town’s namesake, Dr. George Fletcher, became the local postmaster in 1886.

One of the reasons early settlers and farmers liked the Fletcher area is the rare availability of limestone. Limestone is a valuable resource for agricultural farming and Fletcher has one of the few limestone quarries east of Knoxville. The limestone which was first mined in the early 1800s is still being actively mined in the quarry along Fanning Bridge Road.

In 1936 the cities of Asheville and Hendersonville along with Henderson County purchased 122 acres of land in southern Buncombe County so they could build Asheville-Hendersonville Airport. This airport located northeast of Fletcher was built with paved runways and quickly became the largest airport in the NC mountains.  As planes kept getting larger local officials later realized the landing strips needed to be longer but the area was not suitable for such growth.  In 1957, Buncombe and Henderson Counties brokered a large land swap.  Henderson County got the land where the Asheville-Hendersonville Airport was located and Buncombe County got Henderson County property along the French Broad River west of Fletcher.  In 1961, the current Asheville Regional Airport opened and the old airport was eventually turned into Fletcher Business Park.

Although Fletcher was on the main road from Asheville to South Carolina and a railroad and station were later built here, Fletcher remained relatively small over the years and it wasn’t until 1989 that Fletcher formally became incorporated. From roughly 1980 through 2000, Fletcher grew at an accelerated rate as developers built multiple large subdivisions.  This growth in the number of houses along with an expanded industrial presence was greatly due to the strategic location of Fletcher which is located between Hendersonville and Asheville, along a major interstate highway and right next to the area’s largest airport.   This along with available rail service will serve Fletcher well into the future. 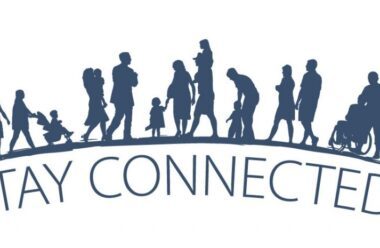 We want to keep you informed about Town news including holiday closures, trash/recycling pick-up changes, and community events! The Town offers various ways to stay connected including our monthly newsletter, website, Facebook,… 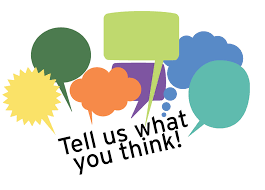 Fletcher households are being asked to participate in a survey to measure their views on the community, town programs and services.  The town will use the feedback to prioritize initiatives, services and… 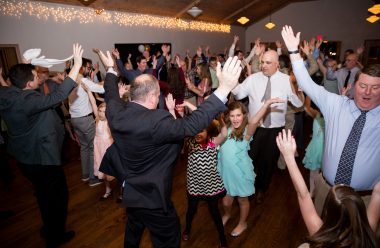 The popular Father-Daughter Dance will be happening on Saturday, February 11 from 3-5 pm at the Prescott Auto Reserve Event Center. Tickets go on sale for Fletcher Residents on 1/16, and for… 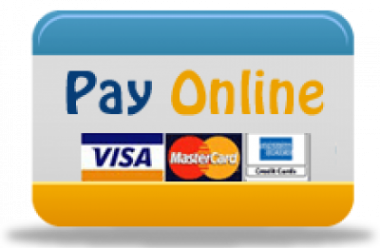 You can now pay your taxes online with a credit or debit card, please click here to visit the online payment site. Please note that when paying online, a convenience fee is…